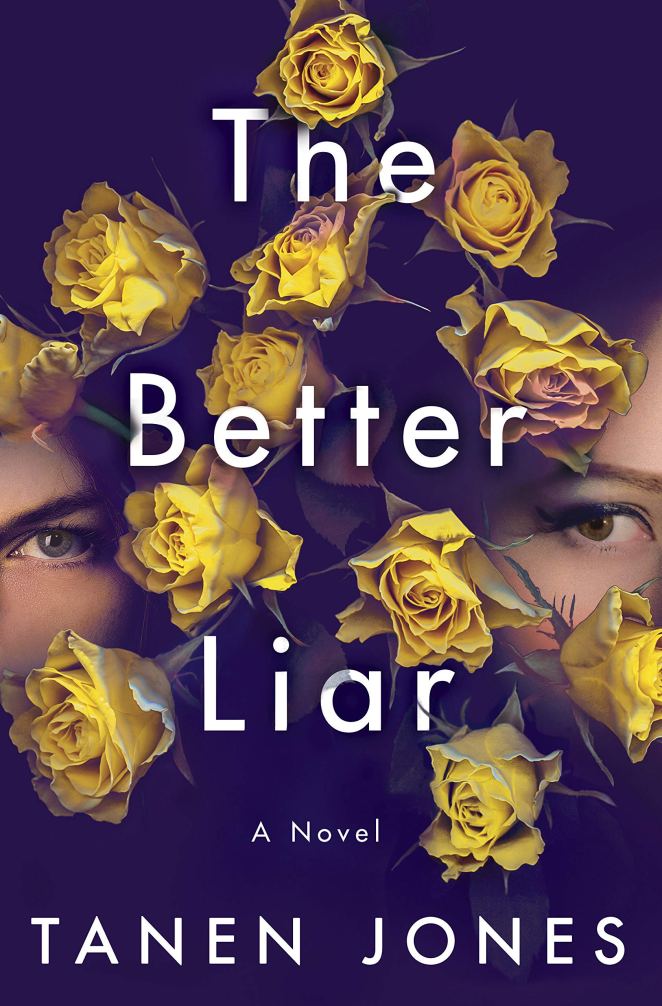 Leslie Flores is a woman like many others living in a nice suburban neighborhood, with her husband and one year-old little boy. She has spent the past year working, taking care of her family and caring for her dying father. Her sister, Robin, has long since exited the family. But, upon her father’s passing, she learns that her inheritance is dependent on finding and reuniting with her lost sister. Leslie has to find Robin to get the money she desperately needs to secure her future, but when she tracks down Robin, it’s too late. Robin is dead from a heroin overdose. No one has seen Robin for 10 years, so when Leslie has a random encounter with a young woman, with a strong resemblance to her lost sister, she strikes a bargain with this stranger. Pretend to be Robin for a week and receive half the money, it’s that easy.

It doesn’t take long for both women to realize that that other is not what they seem. Each has secrets that will alter the future, and the past.

The Better Liar is the debut novel from Tanen Jones, and I was shocked when I realized this fact. Jones is masterful in her ability to draw the reader into the character’s stories.  I actually felt like I was in the room with these women, could smell the smoke from the cigarettes, and could not put the book down. Jones writes as if this was her fiftieth novel, not her first! I was genuinely surprised by the ending, and I love it when an author can do that😊

I highly recommend The Better Liar, by Tanen Jones