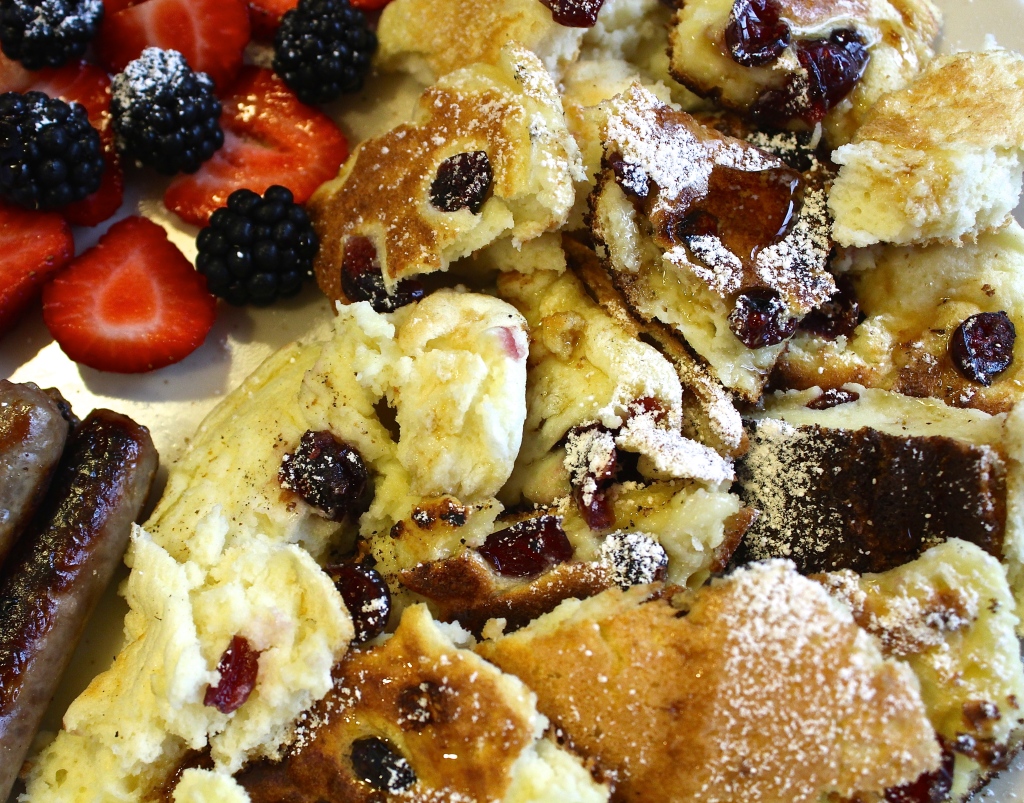 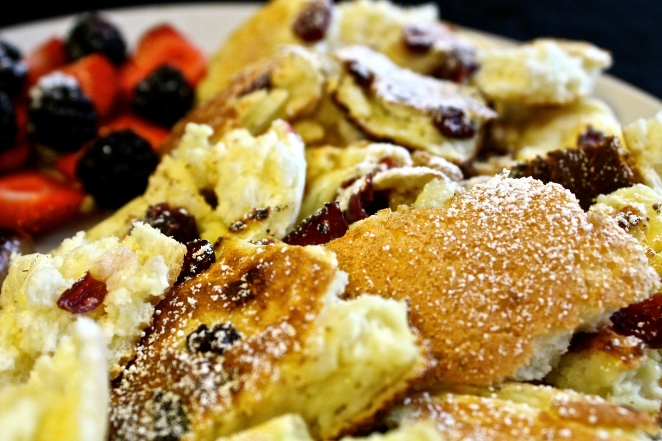 The lovely and talented Karin from The Austrian Dish posted this recipe for a sweet pancake called Kaiserschmarren. I was already thinking about making breakfast for dinner one night since the weather has turned decidedly fall like around here. When I saw Karin’s recipe I had to go for it, even though I had no idea how to pronounce it!

I contacted Karin and asked a few questions which she graciously answered, then set to work! The first step was to rehydrate raisins in either rum, bourbon or water. I chose cranberries because we prefer them, and let them soak in water for 30 minutes while I worked on the next step. I separated the eggs and whipped the egg whites, with a pinch of salt, until stiff peaks formed. The yolks were combined with the sugars and mixed until light, fluffy and pale yellow. 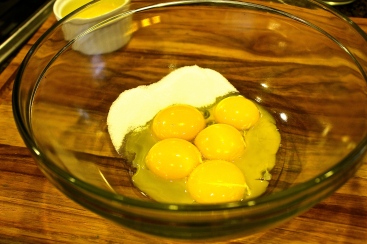 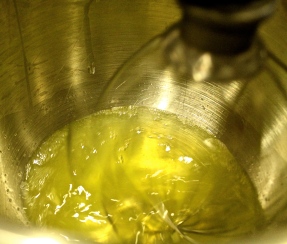 The flour and milk were added to the yolk mixture, alternating between the dry and liquid and mixing between additions. The melted butter was next. 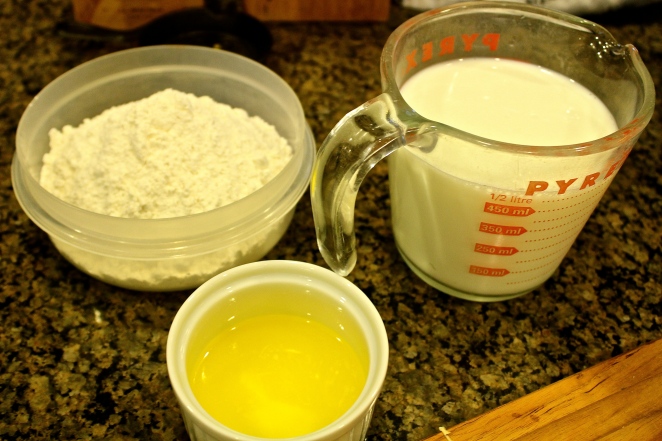 The egg whites were then folded into the mixture. 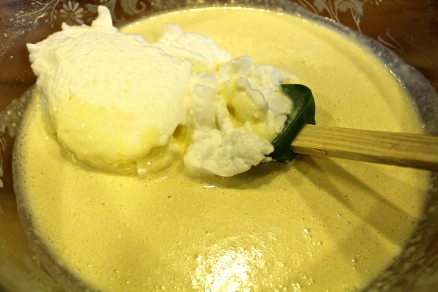 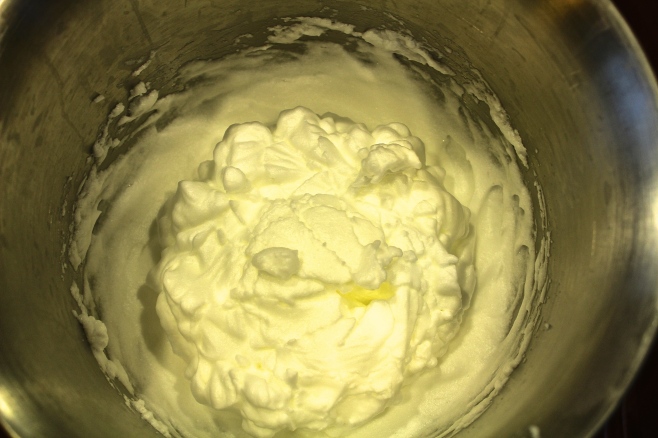 So far, this is a fairly straight forward pancake recipe. Until now! The batter is poured into hot pans with tight fitting lids. Karin told me to make sure that the batter was not deeper than 3cm to allow room for puffing up! Which they do, quite a bit. I wanted to use a cast iron pan because that was what I had! I added the batter and scattered the cranberries over the top. I watched them cook, until the bubbles formed to indicate it was time to flip. Karin recommended that they be cut into quarters to make them easier to turn, so that is what I did! 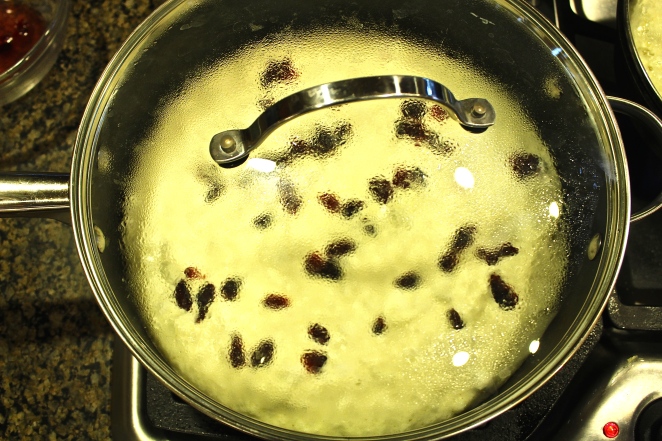 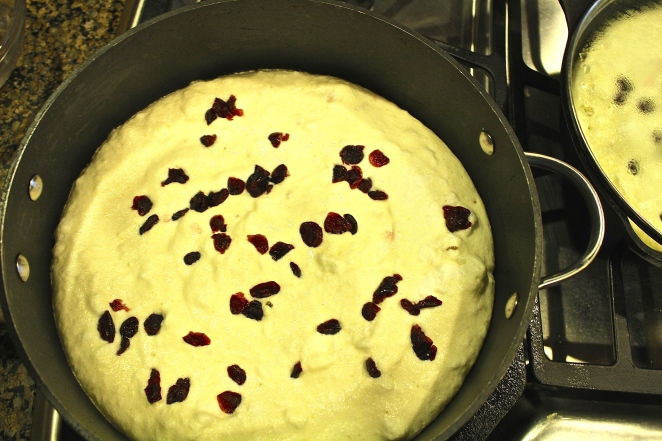 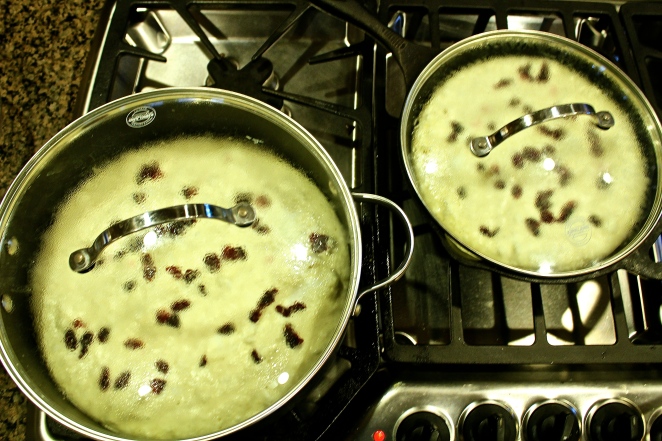 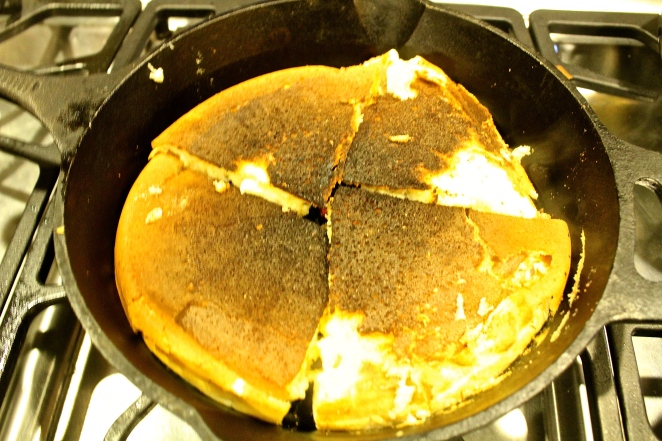 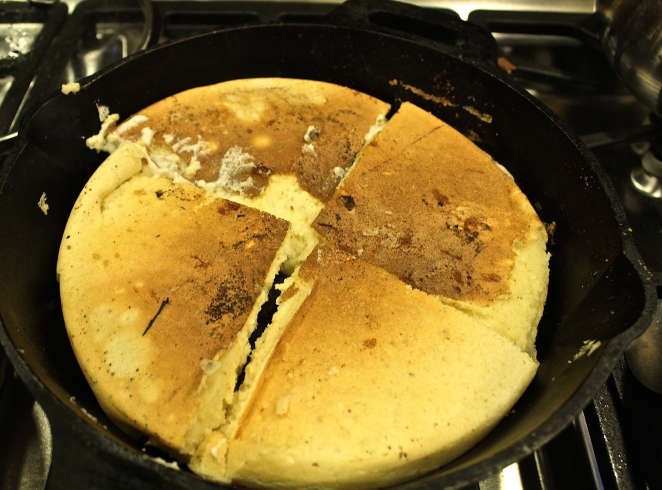 The cast iron pan did cook a little faster, but we were ok with that. I decided to add some maple sausage and berries to make a full breakfast/dinner. 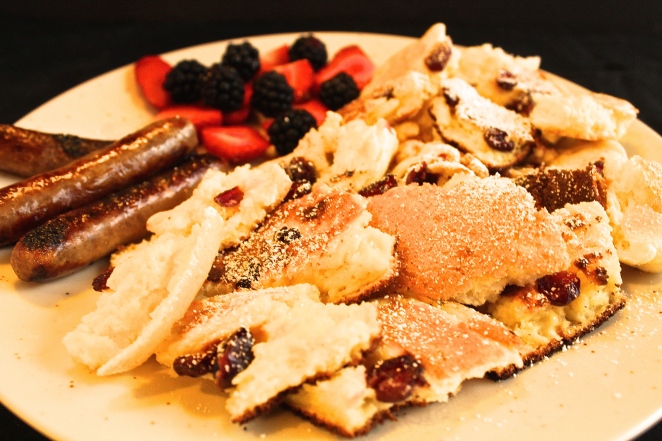 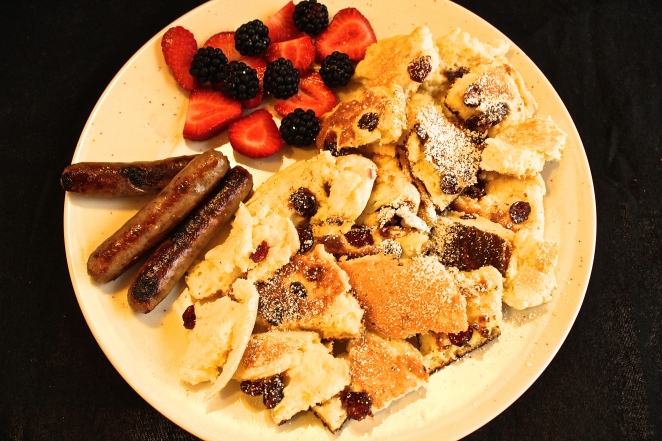 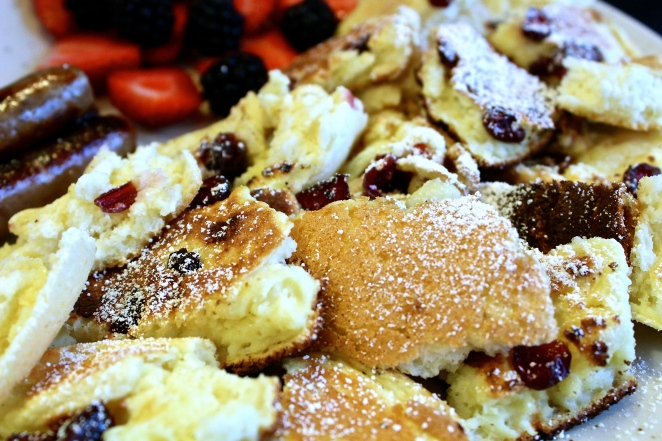 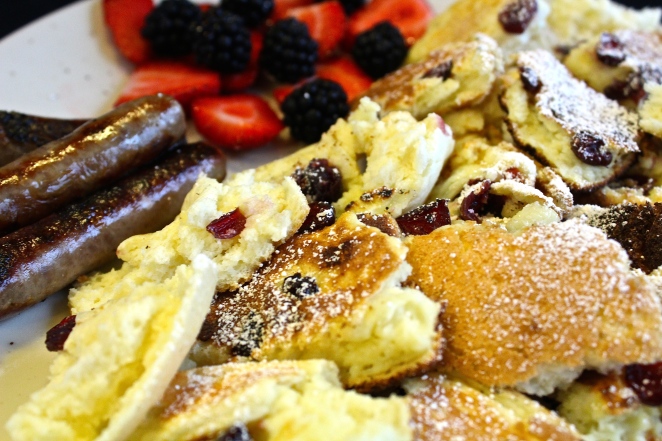 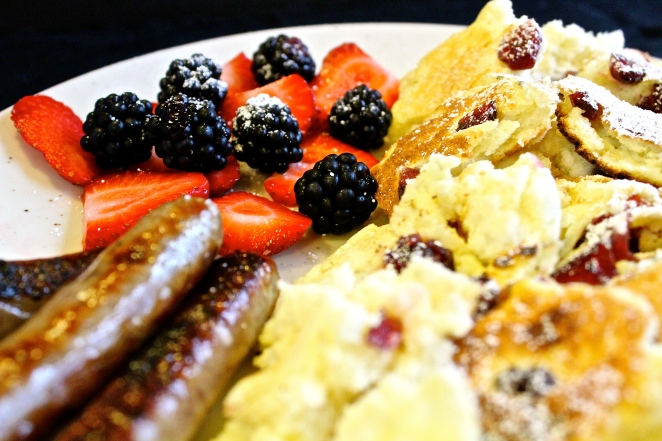 We had some whiskey syrup that we received as a Christmas gift last year. This was delicious on the Kaiserschmarren. 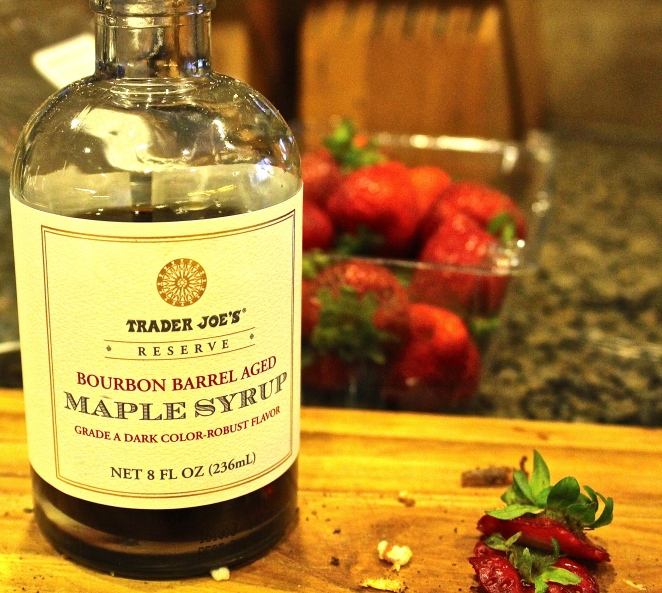 We will certainly be making and eating this again! Thanks for a great recipe Karin! 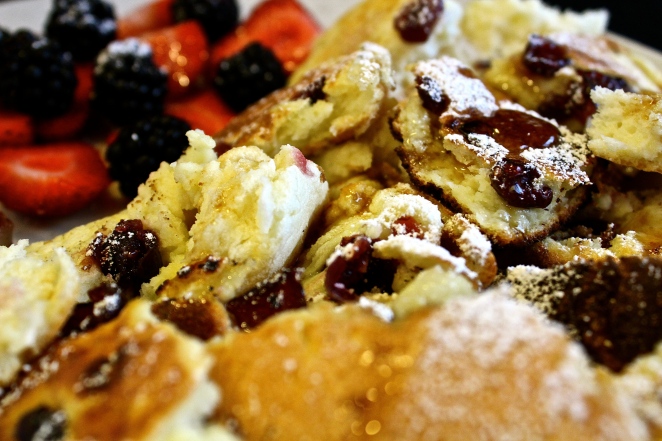 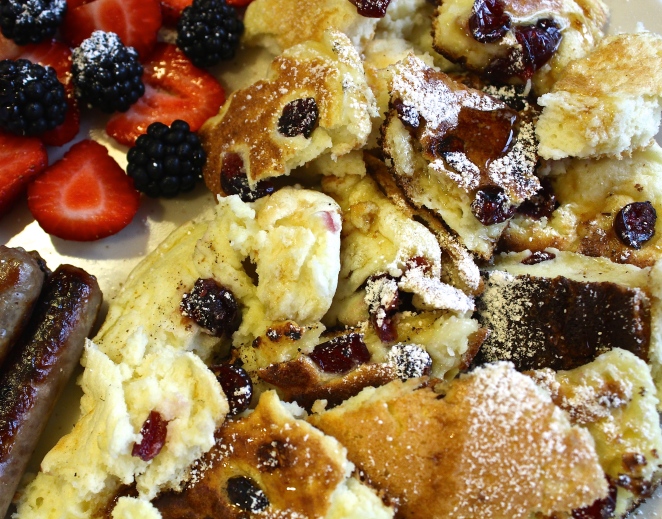