This is not my usual reading genre, but wow, this looks intriguing!

As I mentioned – okay,  SHOUTED – in my previous post, my new novel LUCINDA’S SOLUTION is finally available on Amazon.

Amazon’s ‘Look Inside’ feature allows you to read the first several pages. But just in case that is not enticing enough, I thought I would share a scene from later in the story.

In this scene, Lucinda goes to her father’s lumberyard to tell her best friend Peter that she is going to be married – to the husband of her dead sister.

I went around to the back of the yard and waited for Peter to come back with the horses. The yard had been transitioning to delivery trucks for the last year – Father had been brought along to the 20th century with Malcolm’s encouragement – but Peter still drove the old wagon with the now-ancient team.
I sat on a bale of hay and shivered…

3 thoughts on “An Excerpt” 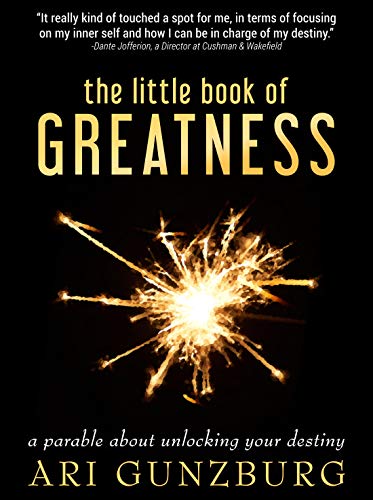 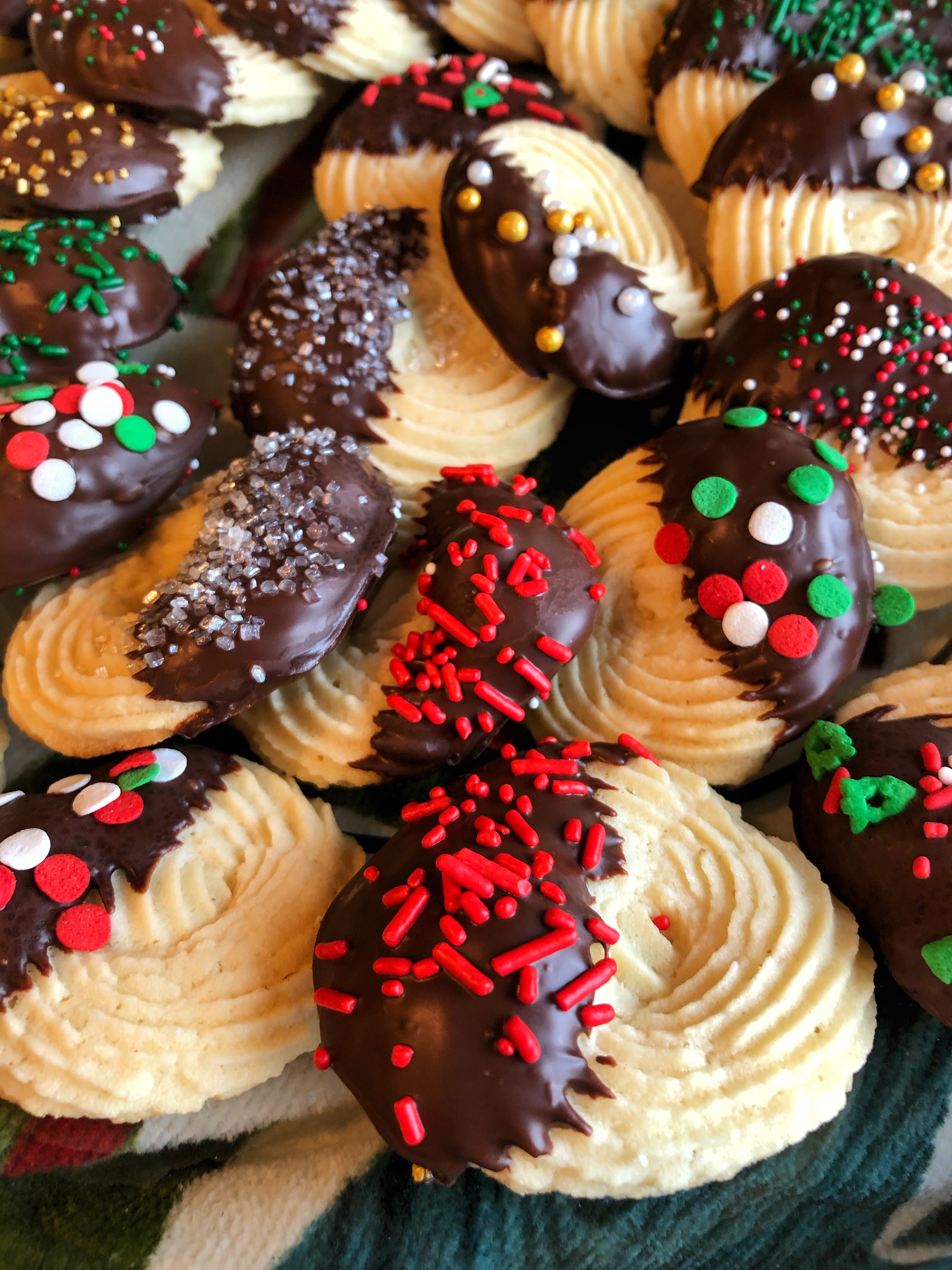 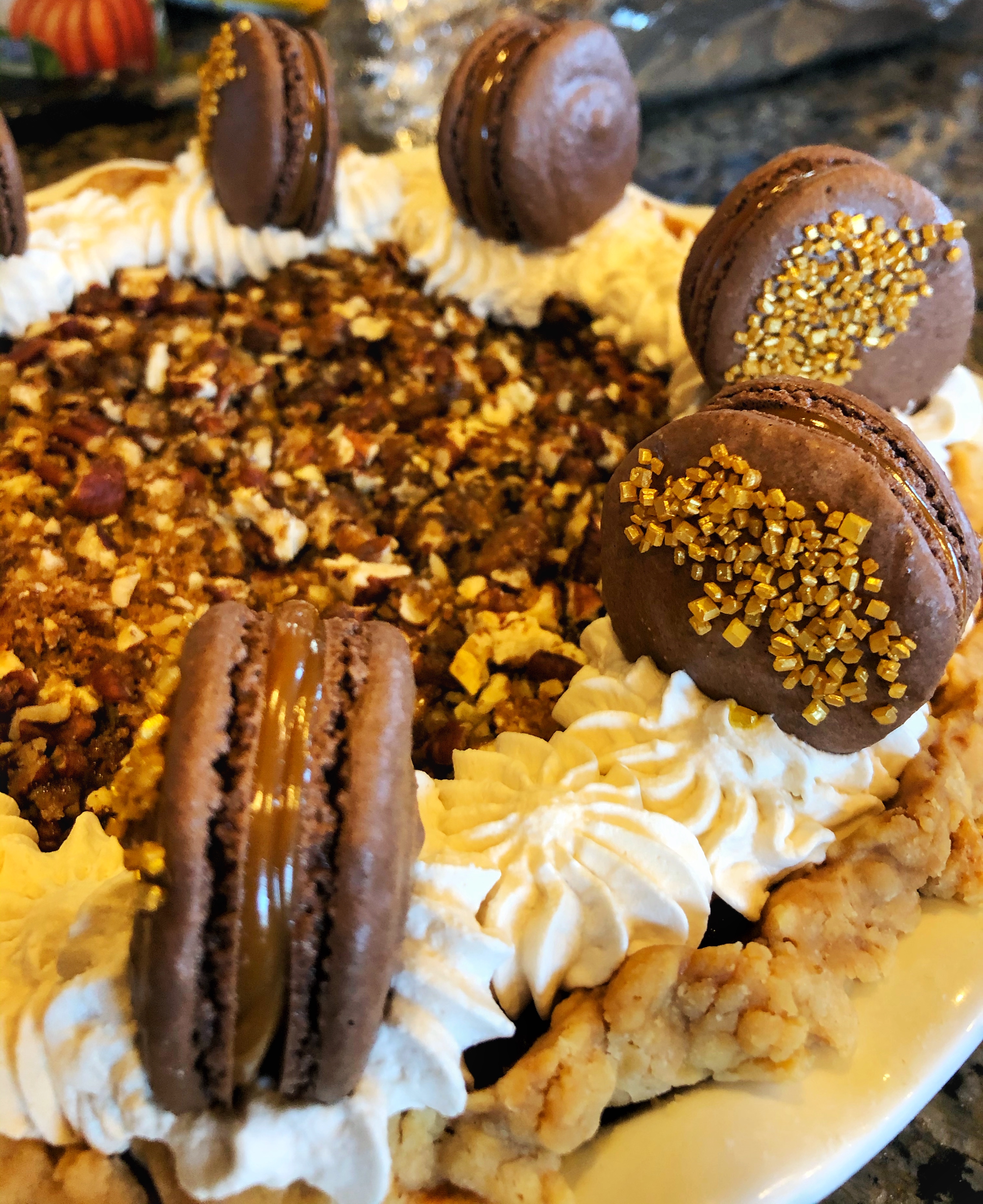 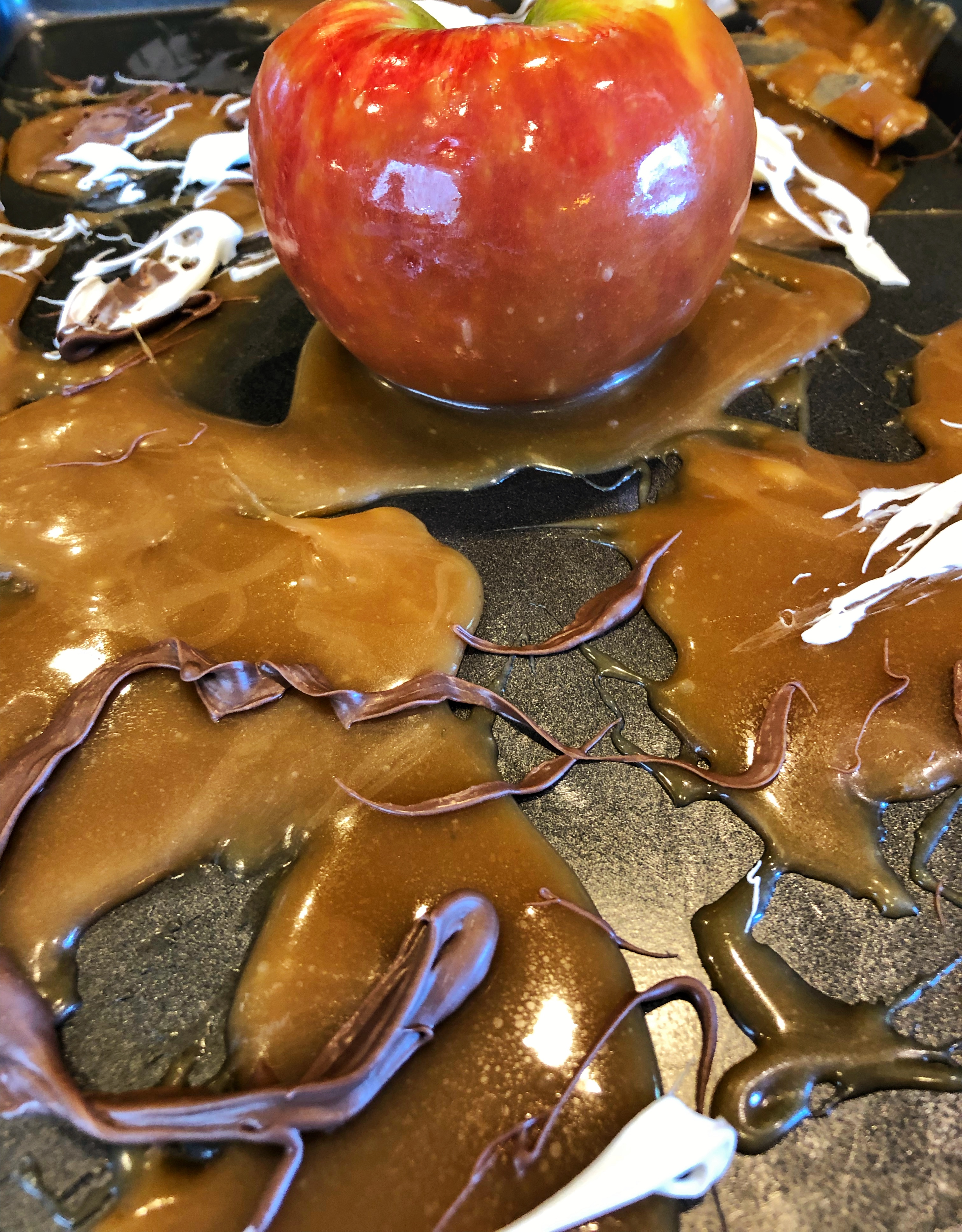 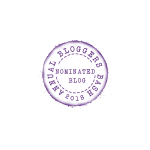